request free consultation
Home  >  General   >  Can You Sue Someone for Posting Your Information Online? 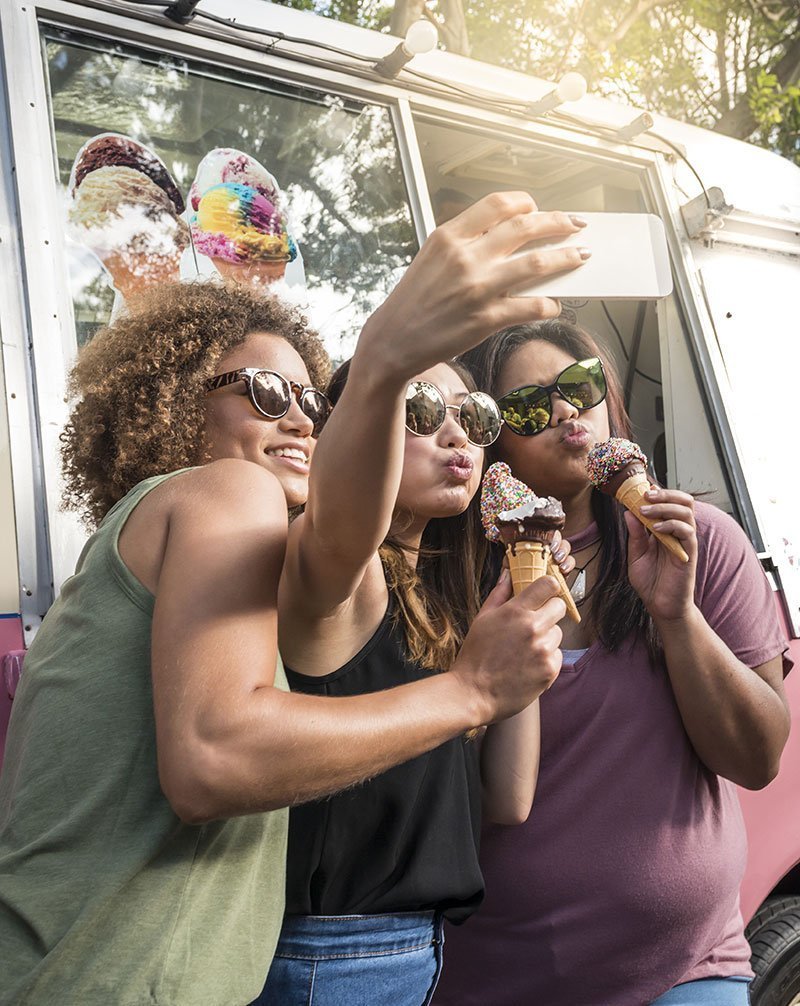 Can You Sue Someone for Posting Your Information Online?

If you see someone has posted a picture of you on their social media page that you don’t want up, would this technically be an invasion of your privacy?

If your ex posts a picture of you that you don’t want online, do they have the right to keep it up when you want them to remove it? If someone has a picture of you on their social media that can cost you your job should your employer see it, can you make the person remove the picture?

Learn your rights and some steps you can take to protect your privacy.

When Pictures on Social Media Are an Invasion of Privacy
In some instances, pictures posted of you on someone else’s social media account are an invasion of privacy and you can sue. Here are some of those instances.

Misappropriation of Name or Likeness

Someone cannot post your picture or name on their social media account without your consent to promote a product or service or to profit in another way.

For example, say someone posted a picture of Jesse with long hair and titled it as “Before” and then posted one of Jesse with short hair and labeled it as “After.” Then they claimed to have cut Jesse’s hair and tried to get others to come to their salon for a cut. In this scenario, Jesse may have a case.

You can claim defamation of character when a person makes false statements about you that can destroy your character. Similar to defamation, false light publicity includes situations where a posted photo is misleading and would be deemed offensive to the average person.

An example of false light publicity would be if someone posted a picture of Sandy looking heavy and captioned the picture, “Just spotted eating a dozen hamburgers.” Sandy would likely have a case under these circumstances.

You should be able to expect solitude in certain conditions but not in every instance. For example, if someone takes a picture in a park and you’re in the picture, you wouldn’t have a case because you were in public.

An example of an unreasonable intrusion of solitude would be if Riley was in his bedroom and someone on the street took a picture of Riley and then posted it online. In this situation, Riley has every right to assume he is protected in the solitude of his bedroom and would likely have a case against the photographer/poster.

You have the right to keep your personal information private. If someone violates these rights, then you may have a case against them.

An example would be if Andy posted on his social media site that Terry goes to the bar every weekend to find people to sleep around with. However, if Alex told a friend this same thing, it would not be considered a public disclosure.

What You Can Do About Content That Violates Your Rights
If someone has posted pictures or other information on their social media that you want taken down, you can start by asking them to remove it. If the poster won’t comply, then ask the site administrator to remove it.

If these tactics don’t work, it may be time to take legal action against the poster of the content and possibly the site administrator. Contact us if you feel your rights have been violated to discuss your case.